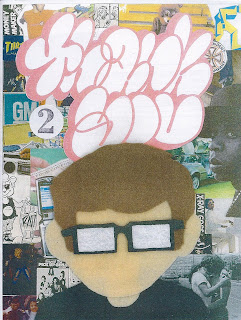 Thank You #2
thankyouzine@yahoo.com
Zines from small towns rule. Even if a zine sucks, but is from a small town, it’s still kind of rad. Fortunately, Thank You doesn’t suck, AND it’s from a small town, Casper Wyoming, hometown of onetime vice president, former defense secretary, and previous CEO of halliburton, richard b. cheney. Wyoming is the least populous state in the union with a population of 563,626, and is the tenth largest state, that’s awesome. I drove through Casper this summer on the way to Colorado, and it really is as “In the middle of nowhere” as anywhere in the lower 48. Thank You is a mish mash of collages of funny local magazine and newspaper adds, goofy drawings, an interview early 80’s pro-skater and current Casper resident Moses Parker, and my favorite segment: ‘7 more wonders of Casper’ which spotlights some of the local flavor (strip clubs, street people, massage parlors, and cigars stores). I love it when great zines pop up out of the most unexpected places, Casper being one of those places. Thank You Zine is worth your time. 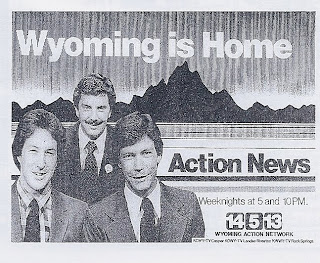 Posted by Randy Spaghetti at 4:39 PM